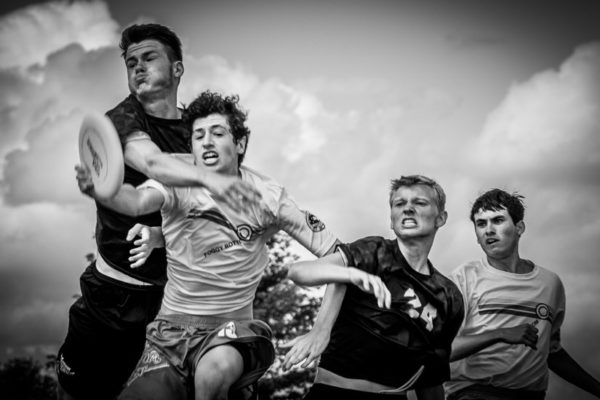 Arlington Mansion Party Led to Shooting — Two people were shot in McLean early Sunday in what was described as a drive-by shooting following a party in Arlington. It turns out that the party was at a multi-million-dollar mansion overlooking the Potomac on tony Chain Bridge Road. The home has been the scene of numerous police incidents over the past couple of years, mostly robberies and various disturbances, and lately neighbors have said it’s become a “party house.” [NBC Washington]

Heat Advisory Today — Arlington is again under a Heat Advisory, with dangerous heat index values up to 109 expected. “Take extra precautions if you work or spend time outside,” forecasters warn. [National Weather Service]

Standoff With Suicidal Man Ends Peacefully — There were some tense moments in a neighborhood just off of Columbia Pike yesterday. Between about 4-5 p.m., there was a police standoff with an armed, suicidal man at a home on 9th Street S. Roads were blocked and some neighbors were evacuated. The standoff ended peacefully and the man was taken into custody.

Arlington’s InfoSec Jobs Are Low Paying? — A compilation of city-level data from job search site Indeed suggests that Arlington has the lowest-paying average salary for information security specialists of 15 large cities. Adjusted for cost of living, Minneapolis had the highest average salary. Arlington’s COLA-adjusted salary is 72 percent below that of the Minnesota city. D.C. also ranked low on the list, placing just three spots above Arlington. [Indeed]

Arlington Rapper Releases Single — VA Prime, an Arlington-based rap artist who hails from the Nauck neighborhood and formerly attended Washington-Lee and Wakefield high schools, has released a new single. “School” encourages young listeners to “stay in school, plan it out, get your grades up.” The rhyme further encourages hard work and hustle: “Keep grinding, we going to raise up,” it says. [Soundcloud]