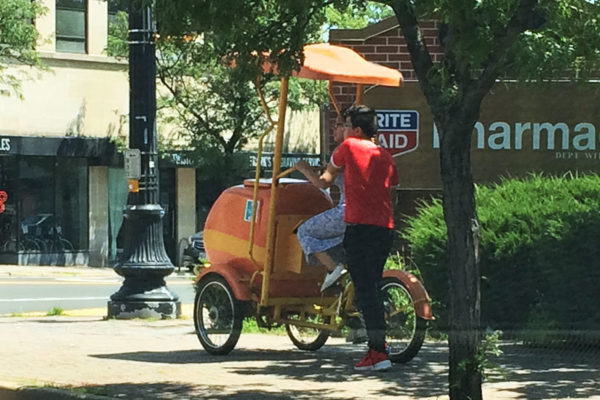 County Considering Rideshare Subsidies — Arlington County is studying a plan that would subsidize rides on Uber and Lyft for residents who live in “more remote residential areas of the county where bus service to Metro stations is limited.” The plan, if implemented, would “replace some fixed bus service in north Arlington.” [Washington Post]

APS SOL Results — The results of the Virginia Standards of Learning tests are out. In response, Arlington Public Schools released a press release with the title “APS Continues to Make Progress in Closing the Achievement Gap.” It says: “In 2016, the APS met or exceeded the state passing rates on 28 of 29 assessments, across all grade levels and subjects. APS exceeded the state passing rates by 5 to 13 percentage points on 16 of the assessments.” [Arlington Public Schools, InsideNova, Washington Post]

ACPD Wreath-Laying Ceremony at ANC — Arlington County Police brass laid a wreath at the Tomb of the Unknowns at Arlington National Cemetery on Monday. [Instagram]

Lost Dog On the Pike — A woman is trying to find her lost chihuahua, which was last seen near the intersection of Glebe Road and 9th Street S., near Columbia Pike. [Twitter]