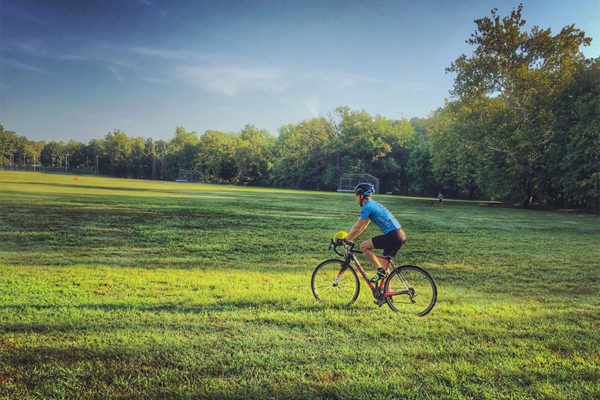 County Backtracks on Uber Story — Arlington County is in the early stages of considering a plan to replace low-ridership ART service with some sort of partnership with ridesharing services, like Uber. However, the county is backtracking on an official’s statement that the service would be subsidized. “A recent press account quoted a County staff person as saying, incorrectly, that we will be subsidizing this service,” said County Manager Mark Schwartz. “No such decision has been made at this preliminary stage of analysis.” [Arlington County]

Ultimate Frisbee Vote — Arlington Public Schools is now the first school system in Virginia to make ultimate frisbee an official school sport. The Arlington School Board voted Thursday night to implement ultimate as a sport in middle and high schools, on an initial countywide budget of $90,000. [WTOP]

Medicine Dispensing Exercise — Arlington residents are being encouraged to participate in the county health department’s mass medication dispensing exercise on Saturday. Volunteers are needed to form a crowd seeking medication (the county will be dispensing two types of candy during the exercise.) [ARLnow]