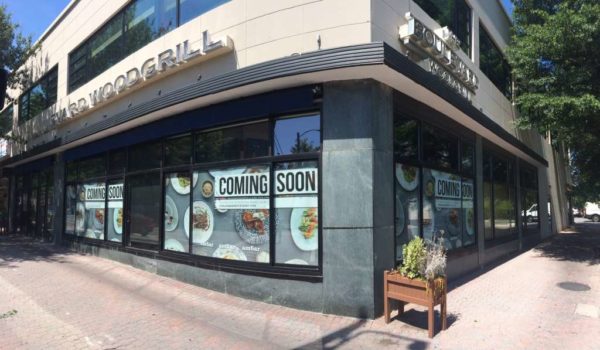 Police Warn of IRS Scam Calls — Scammers posing as local law enforcement officers or IRS agents have been phoning Arlington residents recently. “These individuals accuse the victims of owing money to the IRS which must be paid immediately using iTunes gift cards, or other means,” according to a press release. “In some cases, scammers have deliberately falsified the information transmitted to the victim’s Caller ID display to disguise their identity as the non-emergency police line.” [Arlington County]

Rental House Includes Tiki Bar — A listing for a rental home in the Ashton Heights neighborhood includes a “new tiki bar” in the backyard and off-street parking for four cars. The 4 BR / 3 BA home is listed for $4,500 per month. [Real House Life of Arlington, Zillow]

Actress to Campaign for Hillary In Arlington — Bellamy Young, who plays the First Lady on ABC’s “Scandal,” will stop by Hillary Clinton’s Arlington field office in Dominion Hills next Saturday morning, as part of a series of campaign events in Northern Virginia.