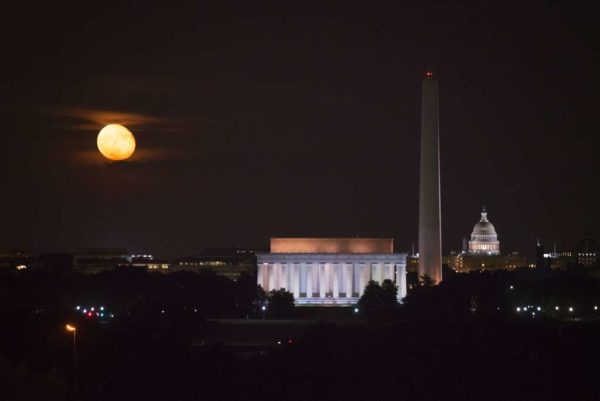 Arlington ’40 Under 40′ Honorees — The Leadership Center for Excellence has announced this year’s Arlington “40 Under 40” honorees. The 40 Under 40 luncheon will be held Dec. 2. [InsideNova]