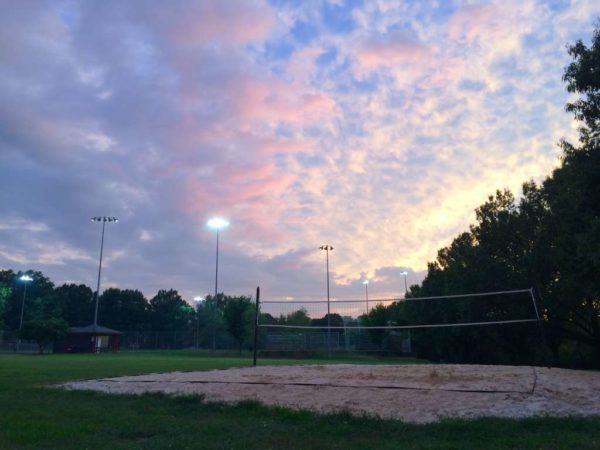 Another Temporary Extension for Comcast — The Arlington County Board this weekend is expected to approve another temporary extension of the county’s franchise agreement with cable operator Comcast. The extension will run through Oct. 31, 2016. Comcast’s last long-term franchise agreement in Arlington expired in 2013; officials say the temporary extensions have been necessary to allow negotiations to continue. [Arlington County]

Nova Armory ‘Under New Ownership’ — Added at 9:55 a.m. — Lyon Park gun store Nova Armory, which was the scene of a break-in earlier this week, is “under new ownership,” according to a tweet sent from the store’s Twitter account overnight. No additional information was immediately available. [Twitter]

Twitter FYI: We’re Not @Arlnow — Added at 10:05 a.m. — The above tweet presents a great opportunity to remind readers that our Twitter handle is @ARLnowDOTcom. It’s not @arlnow, which belongs to an Apple news site that hasn’t published a new tweet since 2010. Check here to see if you’re among the folks tweeting at the wrong account.