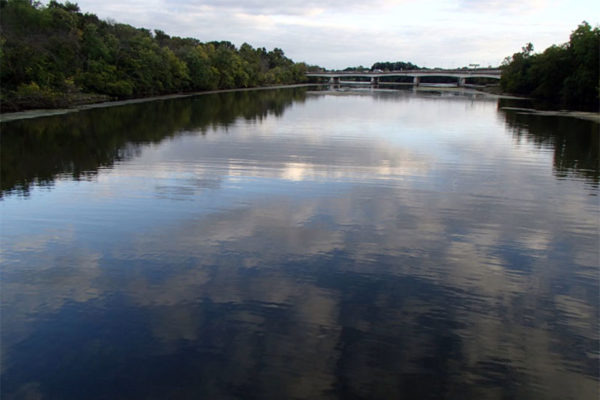 ACPD Officer Played in NFL — Arlington County Police officer Dorian Brooks was formerly an offensive lineman for the Pittsburgh Steelers. At 6’3″ and 280 lbs, Brooks has lost some weight from his playing days — which included a 2011 Super Bowl appearance — but remains an imposing figure on the beat. [WUSA]

New Bishop Is an Eagles Fan — The Diocese of Arlington’s incoming bishop, Michael Burbidge, is a big fan of the Philadelphia Eagles, the Redskins’ NFC East foe. He received the call telling him the pope had appointed him to replace Bishop Paul Loverde in Arlington during the recent Eagles-Steelers game — though he unknowingly let the call go to voicemail. [News & Observer]