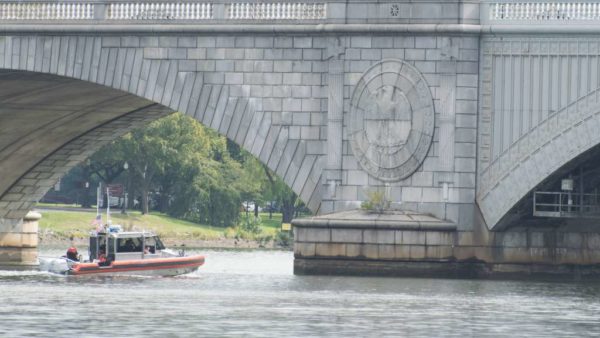 AFAC Reports Record Need — The Arlington Food Assistance Center has had a record 116,000 family visits over the past year and expects weekly family visits to increase to 3,000 next month. [InsideNova]

All About Storm Drains — Arlington’s Dept. of Environmental Services has answered some frequently asked questions about the county’s more than 10,000 storm drains. [Arlington County]