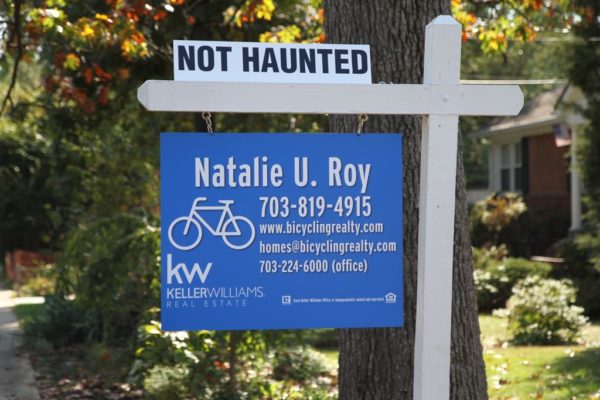 Home Prices Declining? — For the past two months, the median home sale price in Arlington has declined year-over-year. For September the median sale price was $515,000, down 10 percent compared to one year earlier. [WTOP]

Va. Voter Registration Extended — To make up for a system failure before the Virginia’s voter registration deadline, a federal judge has ordered registration be extended through midnight tonight. [Politico]

Budget Guidance Anticipates Gap — County officials are projecting a $5.4 million funding gap for Arlington’s FY 2018 budget. That assumes a 2 percent growth in revenue, a 2.9 percent growth in expenditures, service levels remaining unchanged and the tax rate remaining at $0.991 per $100, which the county notes is the lowest rate in Northern Virginia. [Arlington County]

Local Man Competing in Maccabiah Games — David Ostroff, an Arlington resident, has been chosen to represent the United States on the 35+ Masters basketball team in the 20th World Maccabiah Game in Israel next summer. Ostroff is currently raising money for his sponsorship. [Maccabi USA]

Note: Photo (above) does not imply sponsorship or endorsement.

Next
Spirits of 76 Now Open in Clarendon