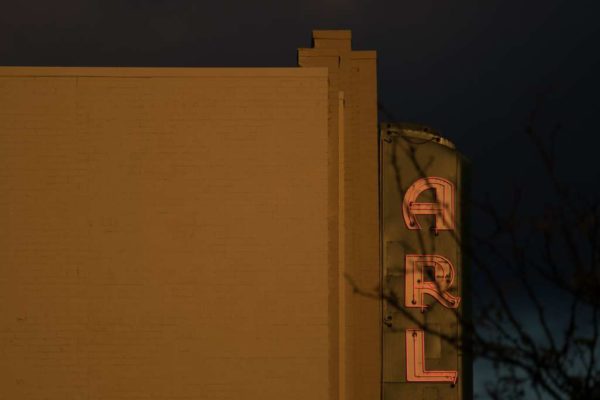 Official: No Voter Fraud in Arlington — On Sunday president-elect Donald Trump tweeted an accusation of “serious voter fraud” in several states, including Virginia. In response, Arlington’s top election official said there were no reports of voter fraud in the county, which Trump lost by a wide margin. “I want to see the evidence as to what the allegations are,” said Linda Lindberg. [WJLA, Fox 5]

County and APS Budget Forum — Arlington County and Arlington Public Schools will be holding a joint budget forum tomorrow (Wednesday) from 6-8 p.m. at Wakefield High School. “During this forum, participants will have the opportunity to share their priorities and ideas on the 2018 budget,” said a press release. [Arlington County]

Local College Student Dies — Nicole Orttung, a National Merit Scholar who graduated from Yorktown High School, died last Tuesday. Orttung was a student at Columbia University, where she was “known for her dedication to social justice and bright personality.” [Legacy]

Advice from a Still-Grieving Husband — Neal Lawson, whose wife Jennifer was killed by a passing dump truck while she was putting her toddler into a car seat, is still two-and-a-half years later, “managing his own loss and grief while balancing the emotional needs and daily schedules of his growing children.” He recently offered some advice for others dealing with profound loss. [Washington Post]

Donation from 9/11 5K — The annual Arlington Police, Fire & Sheriff 9/11 Memorial 5K Race, which was held in September, helps to raise money for military and first responder charities. Among the donations from the race this year was a $21,000 donation to TAPS, which provides care to the survivors of fallen U.S. service members. [Twitter]