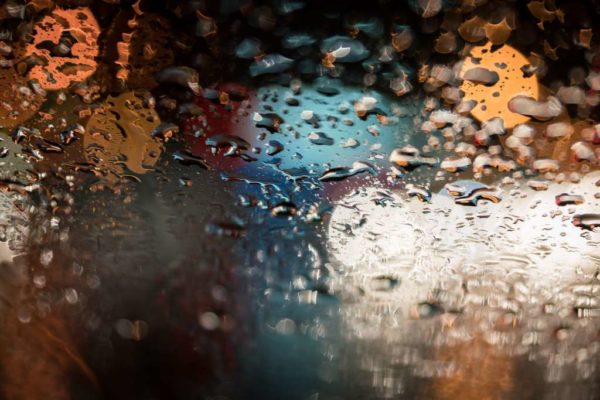 High School Boundary Change Petition — Matthew Herrity, the Washington-Lee student who penned a widely-shared open letter to the School Board regarding its recent high school boundary change decision, has now started an online petition. The petition, which calls for increasing diversity at Arlington’s high schools, has more than 1,000 signatures. [Change.org]

Community Center, Gymnastics Contracts Approved — At its meeting on Saturday the Arlington County Board approved a $3.9 million contract to plan and design a new four-story Lubber Run Community Center, with a gymnasium, playgrounds, offices and underground parking. In response to heavy program demand, the Board also approved a $1.7 million addition of a second gymnastics area at the Barcroft Sports and Fitness Center. [Arlington County]

Ebbin on Trump and Other Topics — “Trump is making me nostalgic for Reagan,” said state Sen. Adam Ebbin (D) during a wide-ranging interview on the Kojo Nnamdi Show Friday. Ebbin also discussed casino gambling, with the opening of the new MGM casino in National Harbor, and Confederate monuments in Alexandria, among other topics. [Kojo Nnamdi Show]

D.C. Police Misconduct Story Has Arlington Connection — There’s an Arlington connection to one of the misconduct allegations against Sgt. Jessica Hawkins, the head of the D.C. police Lesbian, Gay Bisexual and Transgender Liaison unit. Hawkins reportedly took two underage summer interns to Freddie’s, the LGBT bar in Crystal City, and laughed about one using a fake ID. She’s now facing possible disciplinary action for that and for allegedly showing the interns a homemade sex tape on her phone. [Fox 5, Fox 5]