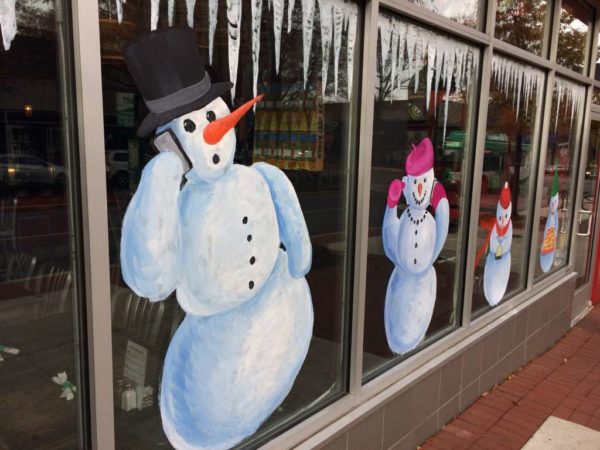 W-L Student Pens Open Letter on Boundary Changes — The boundary changes approved by the School Board on Dec. 1 will decrease socio-economic diversity at Arlington’s high schools, despite diversity being a stated “core value” at Arlington Public Schools. That’s the argument made by a Washington-Lee student in an open letter to the School Board, published by the Crossed Sabres student newspaper. The article has been widely shared online and, we’re told, has broken traffic records on the newspaper’s website. [Crossed Sabres]

Rollover Crash Last Night — A crash involving an SUV that flipped on its roof was reported near the intersection of Little Falls Road and N. Glebe Road just before 8 p.m. last night. Another crash, involving a person potentially trapped in a vehicle, was reported on Old Dominion Drive just over the border in McLean, around 6 p.m. [Twitter, Twitter]

Cruz and Cornyn’s Queso Comes from Ballston — When Texas Senators Ted Cruz and John Cornyn needed some authentic Texas-style queso to square off in a taste test against cheese dip from Arkansas, they went to Uncle Julio’s Mexican Restaurant in Ballston. (The restaurant chain is based in Texas.) Unfortunately, the Arkansas cheese won the competition. [Roll Call]