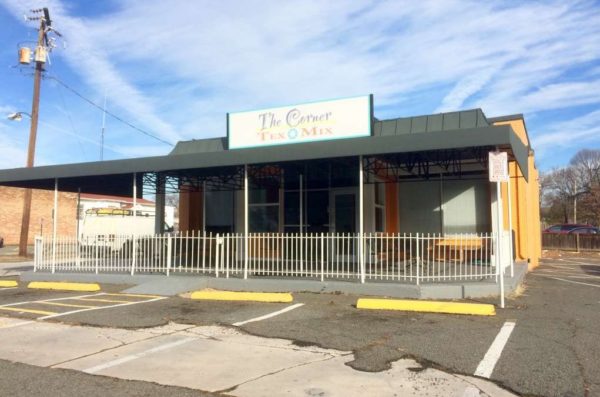 An Ethiopian restaurant will be coming to the former Corner Tex-Mix space in Nauck.

The now-closed restaurant, near the corner of S. Glebe Road and S. Walter Reed Drive, was poorly reviewed and for much of 2016 the restaurant would only open periodically, keeping “odd hours” that were not immediately discernible to casual patrons.

Replacing The Corner Tex-Mix will be a second location for Lalibela Ethiopian Restaurant, an eatery on 14th Street NW in D.C.’s Logan Circle neighborhood.

Reached by phone, Lalibela owner Taye Wogederes said he’s hoping to open the restaurant as early as January. It will serve traditional Ethiopian cuisine, along with beer and wine, and will be open for breakfast, lunch and dinner, he said.