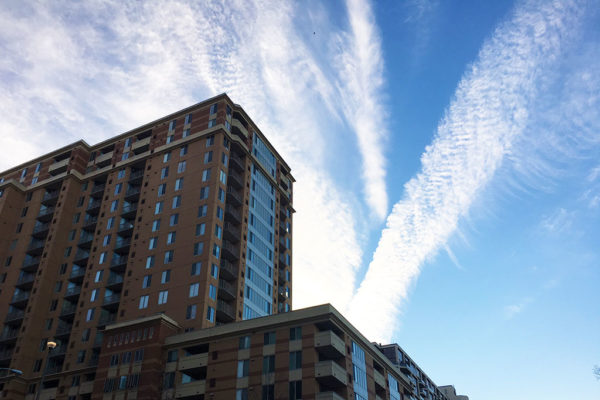 Wreath-Laying Ceremony at ANC — President-elect Trump and Vice President-elect Pence will participate in a wreath-laying ceremony at Arlington National Cemetery around 3:30 p.m. this afternoon, kicking off the inaugural weekend. Afterwards, they will make an appearance at a “Make America Great Again” concert at the Lincoln Memorial. As a result of the inaugural activities, Memorial Bridge was closed at 4 a.m. this morning and will not reopen to vehicular traffic until after the inauguration. [Presidential Inaugural Committee, Newsweek]

Another Win for Arlington Jeopardy Player — Arlington resident John Avila has now emerged as the Jeopardy champion three nights in a row. He will try to make it four in a row tonight. [Sun Chronicle]

Walking Causing Escalator Problems? — The frequent escalator breakdowns in the Metrorail system are well known, but what causes it? It might be uneven wear caused by people standing on the right and walking up the escalators on the left, experts say. [Wall Street Journal, San Francisco Chronicle]

Read more →
More Stories
Listing of the Day: 849 N. Jacksonville StreetMorning Poll: Are You Going to Any Inaugural Weekend Events?