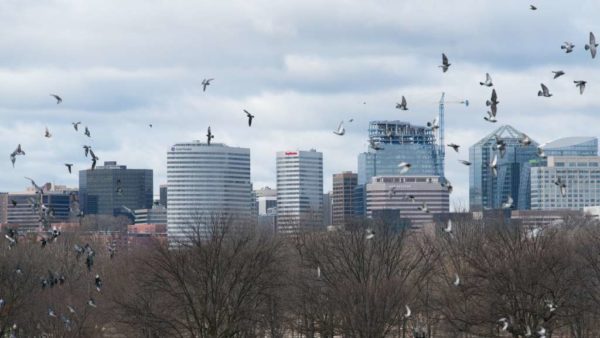 Arlington Rapist Charged in D.C. Case — Ronald Berton, who was convicted of raping a woman in Lyon Village in 2010, “has been charged with kidnapping and raping a woman in Northwest Washington in 2007, according to police and court documents.” Berton is only serving 10 years in prison for his Arlington rape conviction, after the initial conviction was overturned and he was retried for the crime. [Washington Post]

Nearby: More Potomac Paddling — “The National Park Service said it plans to expand public access for kayaking and rowing on the Potomac River in the District of Columbia’s Georgetown neighborhood,” according to the Associated Press. “The agency said in a statement this week it has approved a plan for the phased development of 42,000 square feet of facilities near the confluence of Rock Creek, the Potomac River and the Chesapeake and Ohio Canal National Historical Park.” [WTOP]