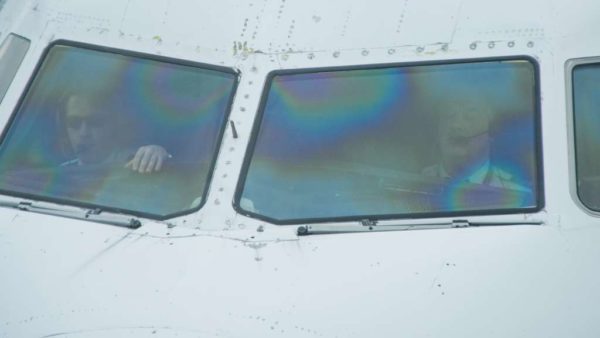 Metro Station Manager Arrested — A Metro station manager at the Pentagon has been arrested and charged with assaulting a fellow employee. The fight happened Wednesday afternoon inside the station manager’s kiosk, police say. [Washington Post]

New Condo and Townhouse Sales Center — Sponsored — Learn about all of the newest and most well-appointed properties in Arlington and DC without the hassle of finding all the information for yourself. Stop by the Sales Center this Sunday from 2-4 p.m. to learn about amenities, features, floor plans, fees, available units, and everything else you could ever want to know about all the condo buildings in the area. Located at 1600 Wilson Blvd. [Keri Shull Team]

Dozens of Arlington Runners Competing in Boston — Seventy-six Arlington runners will be shipping up to Boston next month for the Boston Marathon, one of the sport’s most prestigious races. The field includes local running superstar Michael Wardian, who is also competing in this weekend’s Rock ‘n’ Roll D.C. Marathon. [InsideNova]

Library Exhibit on Baltic WW2 Refugees — Arlington Public Library is hosting an exhibit through April 17 on Baltic refugees from World War II. “‘No Home To Go To’ is the story of people living in refugee camps and finding a home in a new land, as told through their memories, documents, photographs, and memorabilia,” according to the library website. [Arlington Public Library]