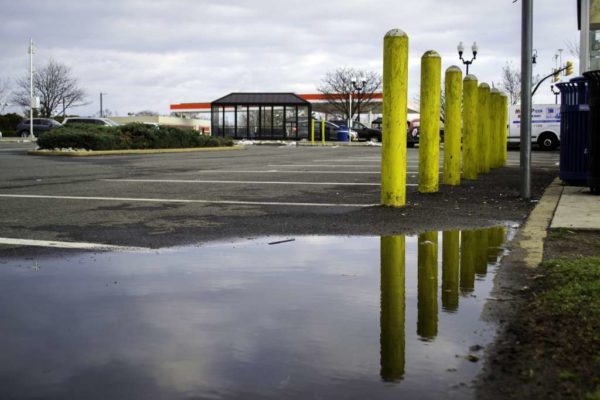 Big Changes Coming to DCA — The Metropolitan Washington Airports Authority has revealed updated designs of the coming changes at Reagan National Airport. Among the changes are a new commuter terminal, replacing the outdoor commuter gate 35X, and a new structure to house security checkpoints, which will be positioned before travelers enter the airport’s main terminal B/C hallway. [WTOP, WTOP]

Tornado Drill Today — Yesterday was the first day of spring and today, at 9:45 a.m., Virginia is holding its annual statewide tornado drill. The drill is “a yearly opportunity to prepare Virginians for tornado emergencies and to test public warning systems.” [Virginia Dept. of Emergency Management]

Va. Pols Speaking at Arlington Dems Dinner — Democratic gubernatorial candidate Tom Perriello and state Attorney General Mark Herring will be the headline speakers at the Arlington Democrats’ annual “Blue Victory Dinner,” formerly known as the Jefferson-Jackson Dinner, on April 8. The other Democratic candidate for governor, Lt. Gov. Ralph Northam, “had a conflict and will not be able to make it.” [InsideNova]