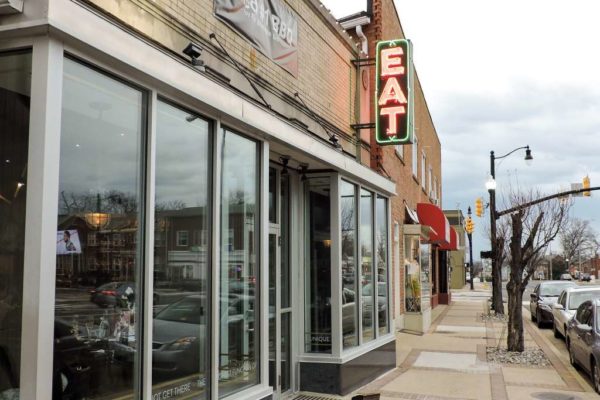 Arlington Population Continues to Rise — The latest Census Bureau estimate of Arlington’s population is 230,050, a 0.9 percent rise over the previous year. [InsideNova]

Private Investigators Set Up Shop in Arlington — A group of private investigators is trying to solve the murder of DNC staffer Seth Rich last July. The group, which does not have the support of Rich’s family, is working out of a “war room” in Arlington as it tries to piece together clues about the fatal shooting in D.C.’s Bloomingdale neighborhood. [DCist, WJLA]

County Board Hears Complaint About Poo — A resident’s complaint at a County Board meeting, about a homeless man “appropriating” a bus stop in Rosslyn, led to the following sentence in the Sun Gazette: “County-government spokesman Mary Curtius said it was ‘exceedingly rare’ to find human waste at bus stops.” [InsideNova]

Schaeffer’s Favorite Arlington Things — Eric Schaeffer, co-founder and artistic director of Shirlington’s Signature Theatre, recently shared some of his favorite local spots. Among them: French store Le Marche and Irish pub Samuel Beckett’s, both in Shirlington, along with Pupatella pizzeria in Bluemont and P.F. Chang’s in Ballston. [Northern Virginia Magazine]