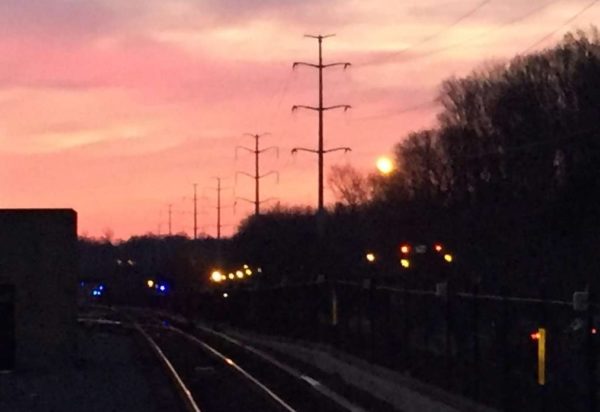 Update on New Hotel Near Rosslyn — A new Homewood Suites hotel being built near Rosslyn recently celebrated its “topping out.” The 11-story hotel, which replaced the former Colony House Furniture store, is expected to be completed by early 2018. [Commercial Property Executive]

Gov. Recommends Changes to Towing Bill — Gov. Terry McAuliffe has sent a trespass towing bill back to the General Assembly with significant recommended changes. The bill in its current form would raise towing fees in Northern Virginia and prohibit Arlington from enacting its new “second signature” requirement on tows during business hours. [InsideNova]

Hospitality Workers Lauded — The Arlington Chamber of Commerce held its 13th annual Hospitality Awards on Tuesday. From a press release: “One winner, Fayssal Samaka of the The Ritz-Carlton, Pentagon City once checked in a family at the hotel, when he overheard that the father was recovering from cancer. Samaka arranged for the family to stay in the Presidential Suite and even booked them a tour. A few months later, the family informed the general manager that the father had passed away, and because the last trip they took together as a family was at The Ritz-Carlton, they would come back every year on vacation.” [Arlington Chamber of Commerce]

Project Explores Arlington Communities — A just-submitted doctoral dissertation examines “the processes of community development, suburbanization, and segregation that Arlingtonians, black and white, used to create lasting communities that met their own needs and reflected their own preferences.” The project’s exhibits include the local history of government housing during World War II, Arlington’s historically black communities, and the history of the American Nazi Party in the county. [Built By the People Themselves]