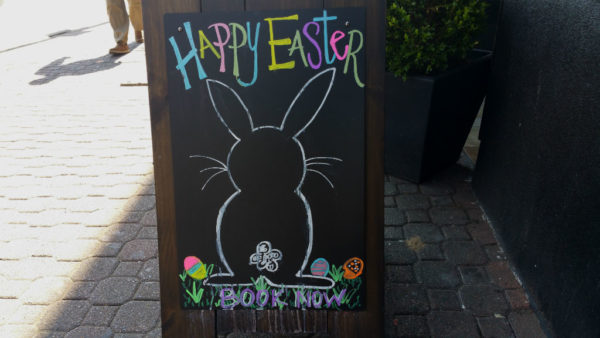 It appears Arlingtonians were looking for a lot of things to do this week, based on some of the top ARLnow stories.

A lot of readers were interested in the Capitals offering free yoga classes during the NHL playoffs (the second one is tomorrow), Heritage Brewing Company opening on Wednesday and a number of farmers markets opening for the season.

Notable illegal activities also picked up a lot of attention, such as the return of dozens of ATV riders on county streets, two teens arrested for breaking into cars and two similar armed robberies that police believe could be connected.

Feel free to discuss those or any other topics of local interest in the comments. Have a great weekend!