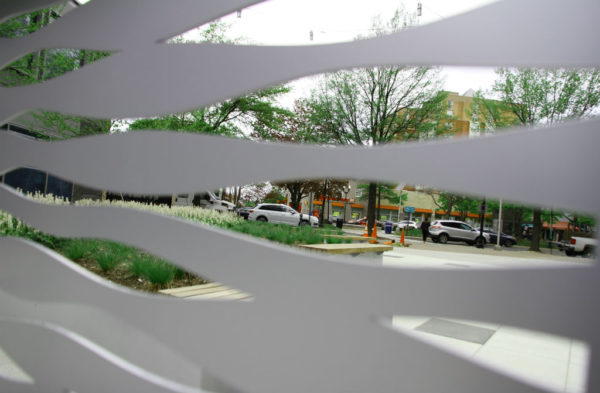 Candidates Largely Favor Land Swap — During a debate, Democratic County Board candidates generally indicated they want the county to move forward with a land swap agreement with Virginia Hospital Center. VHC has offered the county various pieces of land in exchange for a 5-acre parcel of county-owned land on N. Edison Street, just north of the VHC property. [InsideNova]

Impact of Pike Streetcar Cancellation — There’s speculation that the county’s 2014 cancellation of the Columbia Pike streetcar plan may have contributed to stalling revitalization efforts in the Bailey’s Crossroads area of Fairfax County. [Washington Post]

Historic District Proposal — Next month the County Board will consider a proposal to designate “The Hermitage,” a home at 4025 N. Randolph Street, as a local historic district. [InsideNova]