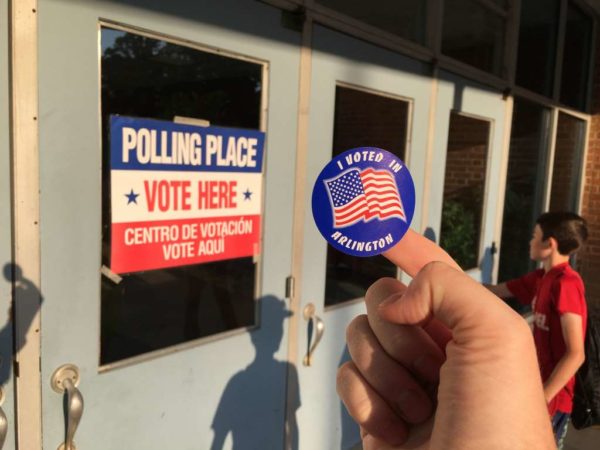 D.C. and Arlington: Tech Towns? — The Greater Washington area has ranked third on a major real estate firm’s list of “Tech Cities 1.0.” The area received high marks for its educated workforce and pace of startup growth. Arlington, meanwhile, is continuing to land tech firms from D.C. and Fairfax County, in part thanks to active outreach and an incentive program from Arlington Economic Development. State incentives helped keep Applied Predictive Technologies in Ballston; the firm has a new office and is now expanding and creating 350 jobs.

Exotic Pet Ban Vote Delayed — The Arlington County Board is expected to delay its consideration of a new exotic pet ban until the fall. The proposal has garnered strong reactions from both sides of the issue, including from the D.C.-based Animal Welfare Institute, which is urging the Board to approve the ban. [InsideNova]

Pentagon 9/11 Memorial Gets Architect — Denver-based Fentress Architects has been selected as the designer of the $75 million 9/11 Pentagon Memorial Visitor Education Center. The center will be built near the intersection of Washington Blvd and Columbia Pike, which is set to be realigned as part of an expansion of Arlington National Cemetery.  [Washington Business Journal]

DJO Standout in Running for National Recognition — Bishop O’Connell High School softball standout Kathryn Sandercock is in the running for USA Today’s ALL-USA High School Softball Player of the Year. She is currently second in an online poll. Sandercock was also just named to the 2017 Spring All-Met first team. Other Arlington high school students named to the first team All-Met in their sports include three boys soccer and one girls soccer player. [USA Today]