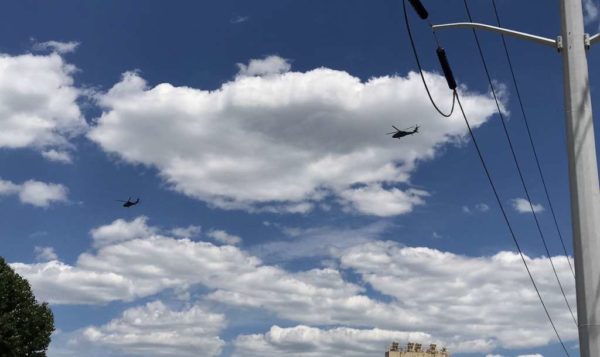 Superintendent Gets New Contract — Arlington Public Schools Superintendent Patrick Murphy has received a new four-year contract after a 3-2 vote by the Arlington School Board on Thursday. “We need stability and strength,” said School Board Chair Nancy Van Doren, who voted ‘yes’ with James Lander and Tannia Talento. “We have a lot of issues we have to deal with. Dr. Murphy has gotten the job done.” [InsideNova]

Fisette: Schools Are Not the Only Priority — Last week, at his final State of the County address and during a work session, retiring Arlington County Board member addressed the capacity crunch facing Arlington Public Schools. Fisette suggested predictions of the student population reaching 40,000 are “not accurate,” said APS needs to find ways to trim per-student spending and said APS priorities must be weighed with the needs of other interest groups. [InsideNova]