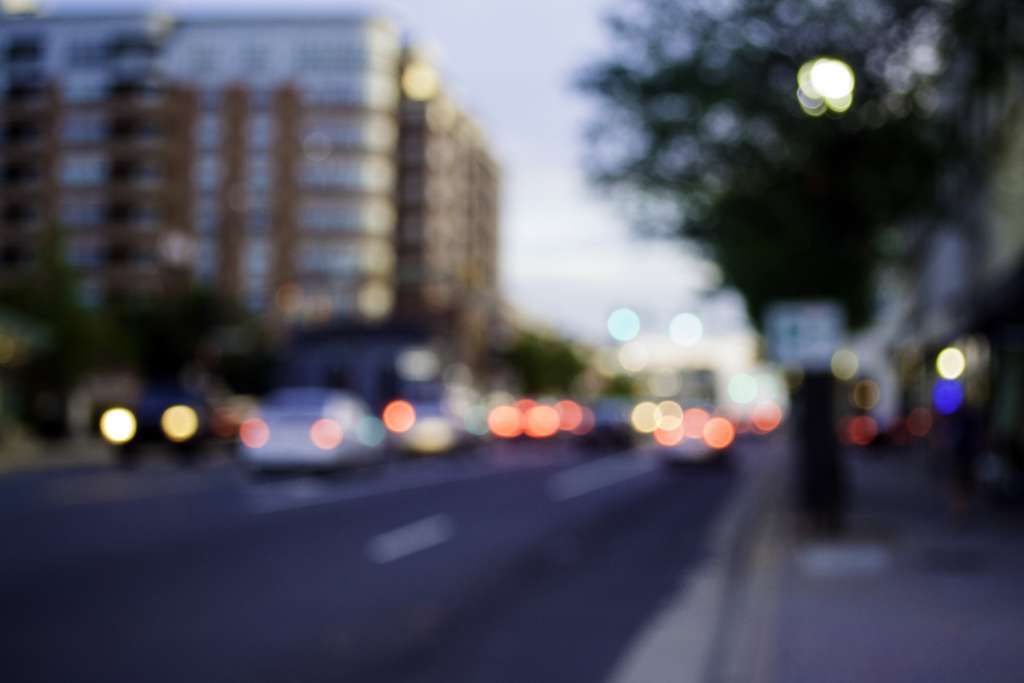 DOE Highlights Discovery Elementary — The U.S. Department of Energy has profiled Arlington’s Discovery Elementary in a new video. DOE lauds the school for its net zero energy design, which “saves $100,000 per year in utility costs, enough to cover the salaries of two teachers” and was implemented under-budget. [YouTube, Blue Virginia]

Hackathon in Clarendon — Capital One is holding a Women in Tech hackathon at its Clarendon “lab” office next week. “Attendees will have the opportunity to ‘create a technical solution for Women Who Code that empowers girls and women to stay in the tech field.'” [Technical.ly DC,  Women in Tech Demo Day]

Arlington Native Pens New Bodice Ripper — On the heels of the success of her debut novel, Seven Days, Arlington’s Ariel Atwell (the pen name of Leslie Aun) has written a follow-up, Twenty-One Nights. The Regency romance is No. 28 on Amazon’s chart for that category. [Amazon]

Nearby: JBG Announces New HQ in Bethesda — In a bit of a blow to Arlington, JBG has announced that it will be opening a new headquarters in downtown Bethesda. JBG has numerous properties in Arlington and will soon be merging with Vornado’s D.C. division, which includes extensive holdings in Arlington. [Bethesda Beat]