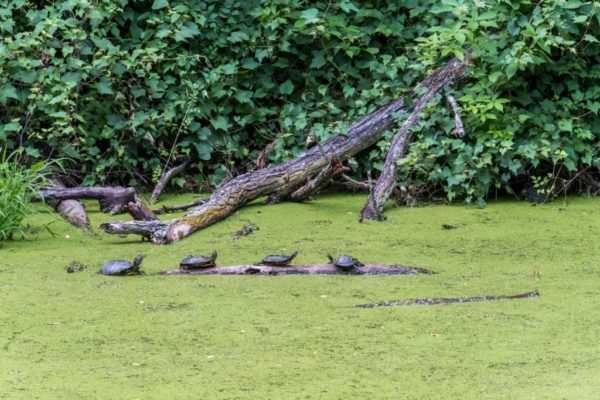 Arlington Men Charged With Murder — Updated at 10:40 a.m. — Two young Arlington men have been arrested and charged with the fatal shooting of a Silver Spring man. Police say the Arlington men, ages 19 and 21, and a 19-year-old Maryland man went to the victim’s house to rob him of marijuana. [WTOP, Washington Post]

Crystal City Library to Remain Open For Another Year — The “popup” library in the Crystal City Shops will remain open through June 2018, Arlington County announced this morning. Newly-renamed landlord JBG Smith reached an agreement with the county to keep it open, according to a press release. [Arlington County]

Clever Signs at AWLA — A sign outside of the Animal Welfare League of Arlington in Shirlington is using pop culture references to help build demand for pet adoptions at the shelter. The latest: “They want to watch Game of Thrones too.” [Twitter]