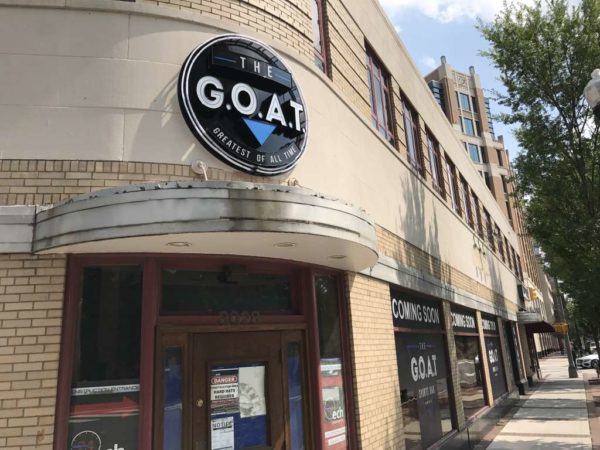 Metro Delays Due to Disabled Train — A 7000-series Metro train reportedly lost power between Rosslyn and Foggy Bottom, just before 9 a.m., leading to delays on the Orange, Blue and Silver lines. [Twitter, Twitter]

Confederate Monument at Arlington Nat’l — On the western edge of Arlington National Cemetery there is a monument to Confederate war dead. Writes the Post: “A soaring testament to Southern pride, placed in Arlington nearly 50 years after the Civil War ended, the monument features a frieze depicting Rebels shouldering rifles, a black slave following his master and an enslaved woman… cradling a Confederate officer’s infant.” [Washington Post]