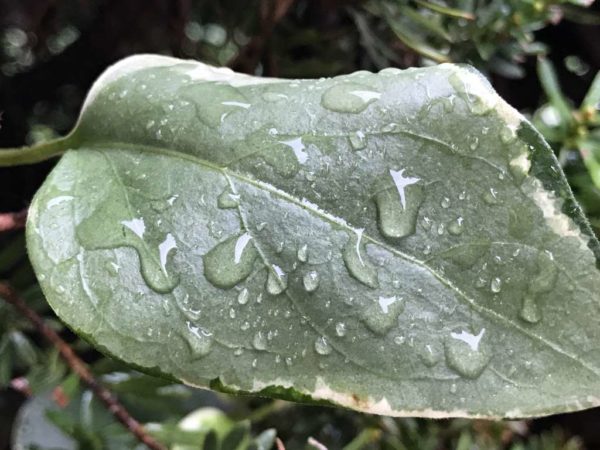 Reminder: Dogs Not Allowed Off-Leash in Arlington — “In the last year, the Animal Welfare League of Arlington received 260 reports of dogs running at large and more than 120 sightings of strays. Being off-leash in Arlington is only allowed on private property and in designated dog parks.” [Arlington County]

AAA: Gas Prices Up Due to Harvey — The ongoing disaster along the Gulf in Texas is causing gas prices to rise in the D.C. area, according to AAA Mid-Atlantic. [Alexandria News]

Rainy, Cool Morning — It feels fall-like outside this morning, with cool temperatures and a soaking rain. [Twitter]