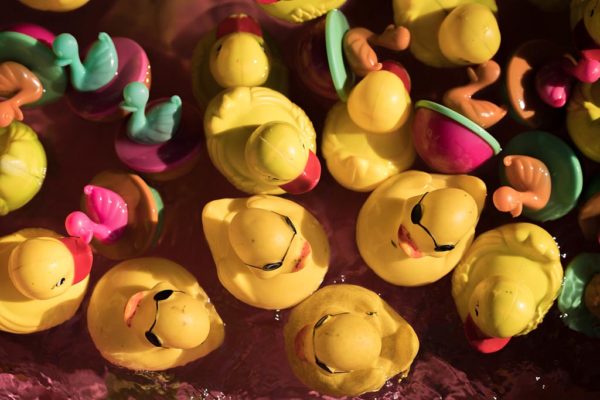 It may have been a short week with the Labor Day holiday, but plenty happened in Arlington County.

In stories you may have missed, fall campaign season kicked off on Tuesday with a candidate forum for the three County Board candidates and a debate between Del. Alfonso Lopez and challenger Adam Roosevelt.

And from today in local transportation news, Metro wants your feedback on various changes to local bus routes, and the Planning Commission sided with Crystal City residents in its discussions over the neighborhood’s new Virginia Railway Express station.

These were our five most-read articles this week:

As a reminder, the Arlington Police, Fire & Sheriff Memorial 9/11 5K race is set for tomorrow, with road closures in effect around the Pentagon and Pentagon City that afternoon and evening.