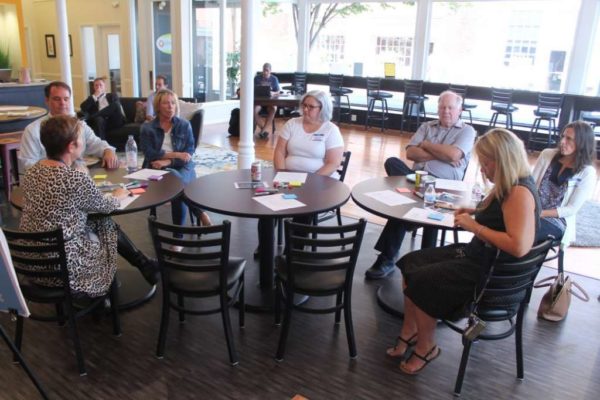 Some small business owners in Manassas are concerned that Manassas is becoming too much like Clarendon.

Potomac Local reports that the Arlington neighborhood came up during a business roundtable discussion on Friday. While some expressed apprehension at the idea, others were supportive of Manassas becoming more upscale.

The topics ranged from development to affordable housing.

Some in the group said they don’t want to see more apartments and condos built in the city. Others advocated for condos that sell for $350,000 and above.

“I see Manassas looking more and more like Clarendon in Arlington,” said one man.

Clarendon has changed considerably over the past decade or two, with an influx of new apartments, condos, restaurants and younger residents. Along with the new development and new residents, however, the neighborhood has also seen rising rents and the loss of many long-time local businesses.