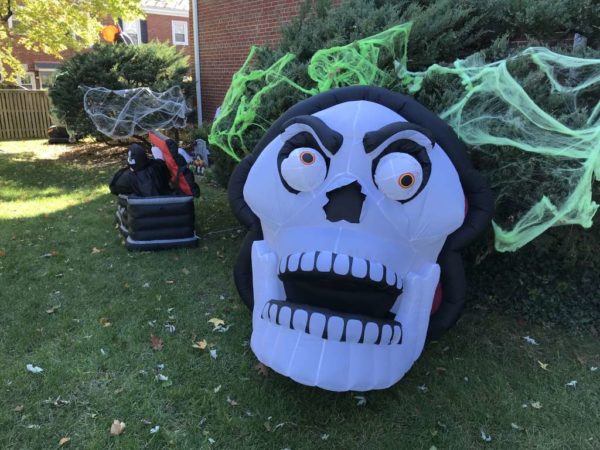 Did Gorka Park on a Rosslyn Sidewalk? — A photo posted on Twitter seems to show the Ford Mustang convertible owned by former Trump administration official Sebastian Gorka parked on a sidewalk in front of the Key Bridge Marriott in Rosslyn. It is unclear why Gorka would have parked on the sidewalk and he has thus far not confirmed that it was indeed him. [Twitter, Washingtonian, Washington Examiner]

More on Rosslyn Food Hall — New details about the new food hall planned for Rosslyn: it will be called Common Ground, it will have about 10 different food vendors and it is not expected to open until late 2018. [Washington Business Journal]

VRE Picks ‘Option 2’ for Crystal City — Virginia Railway Express says it will move forward with “Option 2” for its planned Crystal City station upgrade. The plan places the station within easy walking distance of the Crystal City Metro station but it was opposed by condominium residents concerned about noise and pollution. [InsideNova]

Arlington’s Homelessness Effort — “Now nine years into a 10-year push to end homelessness here, Arlington County has virtually wiped out homelessness among veterans, and it’s on track to house the vast majority of single individuals who still need a roof over their heads.” [Arlington Magazine]