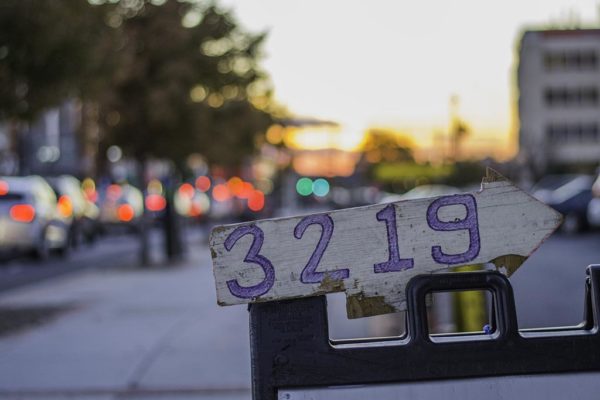 It’s the end of another busy week.

In news you might have missed, “Spaces” is now open in the former Artisphere in Rosslyn, while TechShop in Crystal City was forced to close as the company filed for Chapter 7 bankruptcy.

Joel McHale sat down for an interview ahead of his performance at the Arlington Cinema & Drafthouse, while in that same neighborhood, advocates say Columbia Pike is getting a “big boost” three years on from the streetcar cancellation.

Mister Days in Clarendon celebrates its 40th anniversary, while the campaign managers from the recent Governor’s race reflected on the election on Monday night.

And from today, the new Dunkin’ Donuts is open in Clarendon. Celebrations continue tomorrow.

These were our most-read stories this week:

Feel free to discuss anything of local interest in the comments. Have a great weekend!