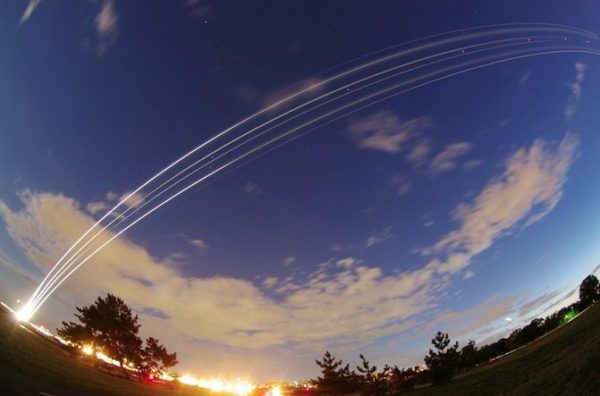 Board Votes for Housing Conservation District — The Arlington County Board on Saturday voted 4-1 in favor of the creation of Housing Conservations Districts, which will make it more difficult for property owners to convert multifamily buildings into single-family homes. The Board says there is an urgent need to preserve market-rate affordable apartments, though critics charged that the Board rushed a decision that will restrict the rights of private property owners. [Washington Post]

Volunteers Place 245K Wreaths at ANC — “The weather was chilly but that didn’t stop huge crowds from heading to Arlington National Cemetery to help out with the annual wreath laying Saturday. Traffic was jammed and sidewalks were packed with long lines of volunteers.” [WTOP, Twitter]

New Fire Station 8 Moving Forward — The County Board approved a zoning change that will allow the creation of a new Fire Station #8 on Lee Highway to move forward. [InsideNova]

Doctor Charged With Spiking Drink with Abortion Pill — A doctor who had recently moved to Arlington was arrested in May and charged with spiking his pregnant girlfriend’s drink with an abortion pill, which then caused her to lose the baby. He’s currently being held at the Arlington County jail, awaiting trial. [Fox News]

Bridging the Biking Gender Gap in Arlington — “Despite overall growth in the number of people biking to work, there are still some challenges that need to be addressed by cities, organizations, and employers for more women to bike more often.” [BikeArlington]

Children Visit Incarcerated Parents — Children of inmates at the Arlington County Detention Facility in Courthouse were able to visit and play with their incarcerated parents during the jail’s annual holiday party. [Washington Post]