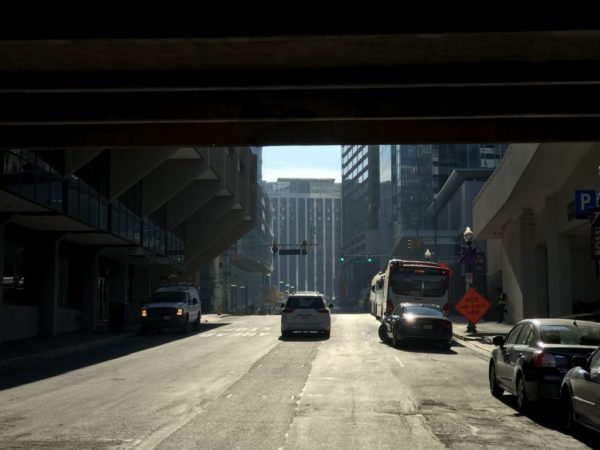 County Aims to Fix Boring Columbia Pike Architecture — “Arlington County Board members on Dec. 16 approved amendments to the county’s zoning ordinance that revamps existing regulations for Pike properties that are built under the Form-Based Code, a 15-year-old process that aims to speed the development timeline but has had the unintended consequence of rendering architectural creativity persona-non-grata on the Pike.” [InsideNova]

Gutshall to Be Sworn In Today — Erik Gutshall, the newest Arlington County Board member, will be sworn in today at 5 p.m. at county headquarters in Courthouse. [InsideNova]

Pentagon Had UFO Office — The truth is out there, in Arlington —  at the Pentagon, specifically. It was revealed this past weekend that the Pentagon had a secretive program that investigated reports of Unidentified Flying Objects. The “Advanced Aviation Threat Identification Program” officially ended in the 2012. [Politico, Washington Post]

Phoenix House Renovation and Expansion — “On time and on budget – and without a dollar of government funding – Phoenix House Mid-Atlantic on Dec. 12 unveiled new and updated facilities in Arlington aimed at giving an extra boost to patients moving through the addiction-recovery process.” [InsideNova]