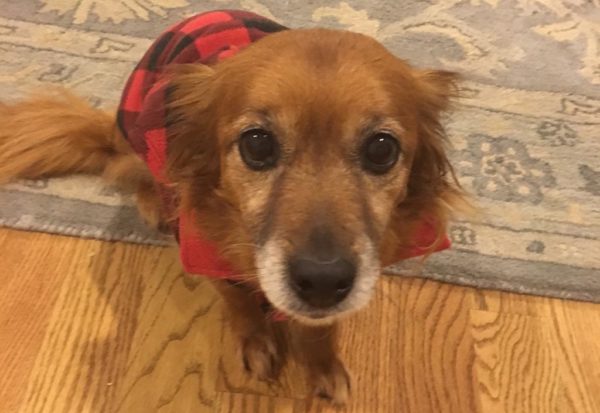 It’s been quite a year in Arlington County, filled with local stories both serious and not-so-serious.

This week we’re counting down the top 20 most-read articles of 2017.

Police charged Heber Amaya-Gallo, 28, with murder after a death investigation in late January on 7th Road S. in the Arlington Mill neighborhood. It was Arlington’s first reported homicide of 2017. Police said Amaya-Gallo killed 55-year-old Michael Wiggins after a “verbal altercation between roommates became physical” in an apartment.

A Rosslyn resident called police in early August to report that someone broke into their apartment and cleaned it. The resident had been on a trip when the alleged break-in occurred. There was nothing reported missing from the apartment.

A Falls Church couple searched frantically for their missing dog, Sookie, which went missing in Waycroft-Woodlawn after they left her with a dog-sitter. Someone allegedly put the dog into his car and drove away, and owners Solange and Craig Bone put up fliers to try and find Sookie. Days later, Sookie was reported as returned.

Police investigated a double stabbing in Courthouse in mid-August that left both victims in a critical but stable condition. The suspect was later identified as 37-year-old Sharon E. Uwandu of no fixed address, who was charged with two counts of Aggravated Malicious Wounding and was held in the Arlington County jail without bond.

After his whereabouts became a source of gossip among parents, Arlington Public Schools announced in early March that Gordon Laurie, principal of Williamsburg Middle School, has resigned. Tipsters reported that Laurie had not been seen in school since February 24, and rumors were swirling about the reason for his departure. Superintendent Patrick Murphy said Laurie has resigned for personal reasons after 15 years with APS. Bryan Boykin succeeded Laurie in July.