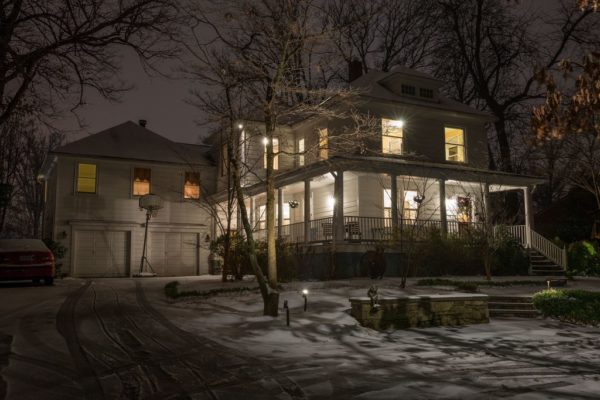 Recounting Jay Fisette’s Career — “It was pure chance that led Jay Fisette to Arlington in 1983. A college friend had rented a cheap, spacious apartment in Pentagon City, and a nearby unit was available. So Fisette found a roommate among his college swimming buddies and began hoofing the ‘cow path’ — open land that would become the Pentagon City mall — and hopping the Metro to his new job downtown.” [Washington Post]