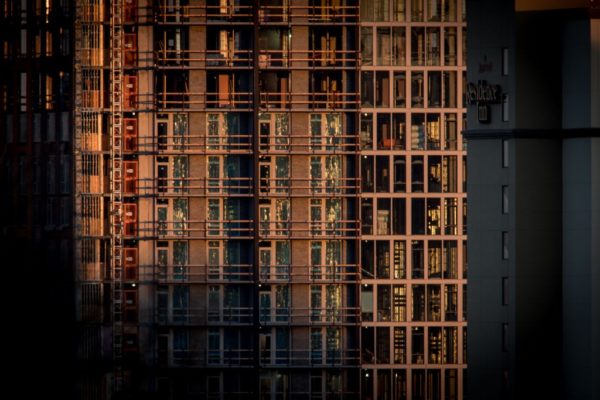 Map Tracks Water Main Breaks — A new map created by Arlington’s Dept. of Environmental Services shows the location of the dozens of water main breaks in Arlington County since Nov. 1. “It has been a particularly brutal winter season in Arlington,” DES said via Twitter.  [Google Maps]

Local History Archives Closing Temporarily — “Beginning February 1, the Center for Local History’s off-site Community Archives, located at the Woodmont Community Center, will temporarily close for a renovation project.” The archives are not open to the public but are available to researchers on a by-request basis. [Arlington County]

County to Release Amazon Bid Details — Win or lose, after Amazon’s HQ2 process concludes Arlington County plans to release details of its bid for the tech and online retail giant. Arlington is now among those in the Top 20 for the second corporate headquarters. [InsideNova]

Nearby: DCA Noise Case in Federal Court — “The three-year battle between residents in Northwest Washington and the Federal Aviation Administration over noise from flights at Reagan National Airport is now in the hands of a federal appeals court… A ruling, which could take several months, will be closely watched by communities across the country grappling with similar issues tied to the FAA’s efforts to modernize the nation’s air traffic system.” [Washington Post]