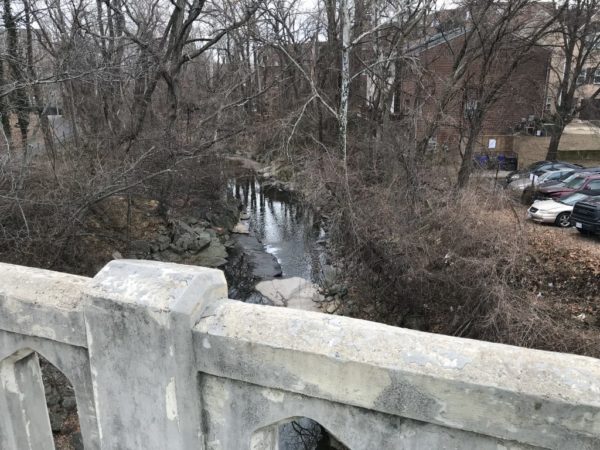 Local Man Shot and Killed in Philly — An Arlington man who “appeared to be intentionally trying to run down people” with his car was shot and killed by an off-duty police officer in South Philadelphia. The shooting is under investigation. [WPVI]

More Details on Arlington Vehicle Decals — “The 2017-18 Arlington car-tax decal may come with a new feature: personalization. The county treasurer’s office is working on a plan that would add each vehicle’s year, make and model onto the new decals, which will start being distributed over the summer.” [InsideNova]

ACPD Launches Super Bowl Sobriety Campaign — “The Arlington County Police Department and law enforcement agencies across the country are huddling up with the National Highway Traffic Safety Administration (NHTSA) for a special Fans Don’t Let Fans Drive Drunk reminder to urge football fans across the nation not to drop the ball on this issue.” [Arlington County]

VHC Named Top Hospital for Nurses — Virginia Hospital Center is the top hospital for nurses in Virginia, according to new rankings from a nursing website. [Nurse.org]

Signs Up for Nestle in Rosslyn — A Nestle sign is now up on the company’s new headquarters at 1812 N. Moore Street in Rosslyn. [Twitter]

Robert Parry Obituary — “Robert Parry, an investigative journalist who was a Pulitzer Prize finalist in 1985 for his Associated Press exclusives about the CIA’s production of an assassination manual for Nicaraguan rebels, died Jan. 27 in Arlington, Va. He was 68.” [Washington Post, Consortiumnews]