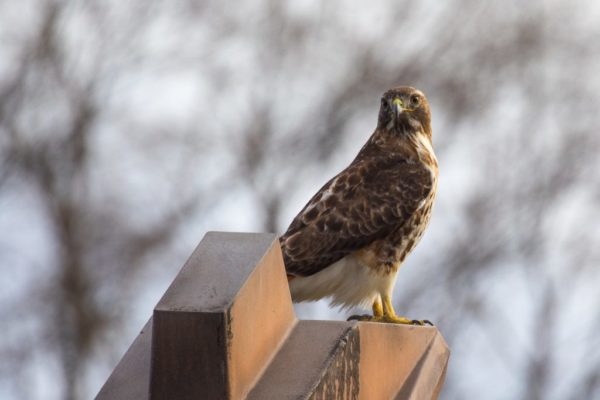 Market Common Redevelopment Approved — The Arlington County Board last night approved a plan to redevelop a portion of Market Common Clarendon. The project is described as “a major renovation and expansion of a commercial-retail block in the heart of Clarendon,” which will preserve the A&R Engravers building and widen the Wilson Boulevard sidewalk at Edgewood Street. [Arlington County]

Gondola Idea Not Dead Yet — “A gondola connecting Georgetown and Rosslyn adjacent to the Key Bridge is still in the works,” with those on the D.C. side of the Potomac continuing to work on it despite Arlington’s public reticence. However, the project now faces an exceedingly complex Environmental Impact Study. [Washington Business Journal]

Man Shot and Killed in Philly IDed — A local man who was shot and killed by an off-duty police officer in South Philadelphia after allegedly deliberately striking a pedestrian with his car has been identified. Per the Philadelphia Inquirer: “Khalil Lawal, of the 100 block of South Frederick Street in Arlington, Va., was shot early Monday morning by the officer in the face, torso, and legs, police said.” [Philly.com]

Ship’s Hatch Under New Ownership — Long-time military gift store Ship’s Hatch has been sold to a new owner. Founder Mary Beth Cox, 73, is retiring after more than three decades of running the store in the Crystal City Shops. [Washington Post]