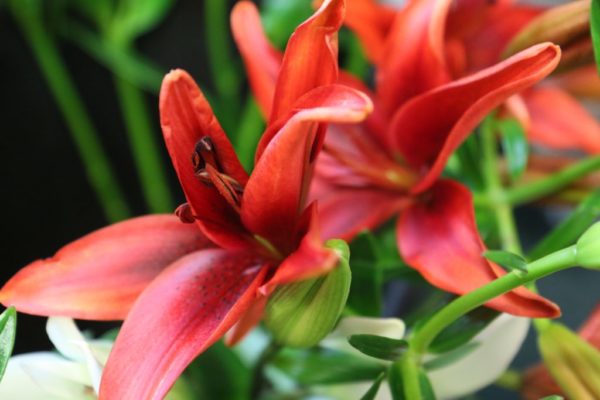 Northside Social Sued by Songwriters — Clarendon cafe Northside Social is being sued by the American Society of Composers, Authors and Publishers (ASCAP) for “unauthorized public performance of its members’ copyrighted musical works.” [Patch]

Arlington’s First Black Firefighters Faced Hardships — “The first of Arlington County’s black firefighters — members of the Hall’s Hill Volunteer Fire Department and the paid men at Station No. 8 — grappled with taunts and inequities in the days of Jim Crow, according to Arlington Public Library records.” [Arlington Fire Journal]

Dems Want More Social Followers — Arlington Democrats are pushing for more social media followers, particularly on Facebook, with the goal of having the most followers of any Democratic organization in the Commonwealth. At last check, Albemarle County Democrats had more followers than Arlington. [InsideNova]