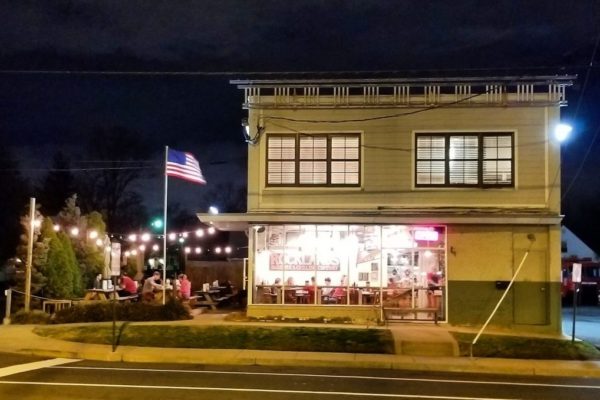 Record Warm Temperatures — Yesterday’s high temperature of 82 degrees was the hottest it has ever been this early in the year. Records were set at all three D.C. area airports. [Twitter, Capital Weather Gang]

Fatal Fall in Clarendon — The man who fell from the roof of a building in Clarendon last week died, police confirmed Wednesday. “The subject was transported to the hospital by Arlington County Fire Department medics where he was later pronounced deceased,” said Arlington County Police spokeswoman Ashley Savage. “The police department is conducting an active death investigation and nothing in the investigation has lead us to categorize the death as suspicious.” [Twitter]

Vihstadt Expands Bipartisan Support — Former Arlington School Board member Sally Baird is the latest Democrat to endorse County Board member John Vihstadt in his reelection campaign. “We both know that maintaining top quality public schools is essential to Arlington’s future, and I’m honored to have her support,” Vihstadt said in a statement.