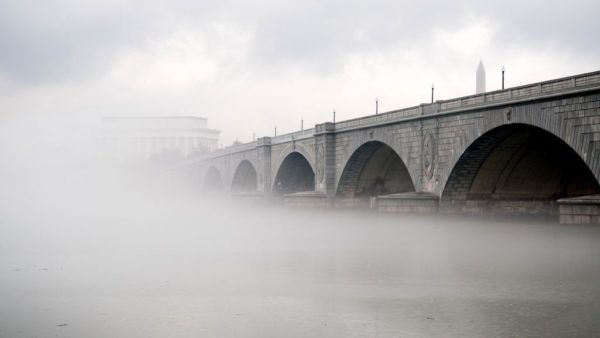 ARLnow’s Eighth Birthday — Today is the eighth anniversary of the founding of ARLnow.com. Here is our first post ever.

Sexual Harassment FOIA Folo — In a follow-up to our FOIA request seeking any records of sexual harassment or assault allegations against senior Arlington officials since 2000 — no such records were found — we asked about any such cases, against any county employee, that were handled by the County Attorney’s office over the past decade. The response from the county’s FOIA officer: “There are no records responsive to your request because no such cases exist.” The last publicly reported case was that against an Arlington police officer in 2007.

Vihstadt Launches Re-election Bid — Arlington County Board member John Vihstadt made it official last night: he is running for re-election. Vihstadt, who is running as an independent, has picked up at least one Democratic challenger so far. However, he again has the backing of a number of prominent Democrats, including fellow Board member Libby Garvey, Commonwealth’s Attorney Theo Stamos and Treasurer Carla de la Pava. [InsideNova]

County Accepts Millions in Grant Funds — “The Arlington County Board today accepted $17.85 million in grant funding from three transportation entities that will be used for transit, bridge renovation and transportation capital projects in the County.” Among the projects is a new west entrance for the Ballston Metro station. [Arlington County]

Arlington Lauded for Solar Program — The U.S. Department of Energy has named Arlington County a “SolSmart” community “for making it faster, easier and more affordable for Arlington homes and businesses to go solar.” [Twitter, Arlington County]