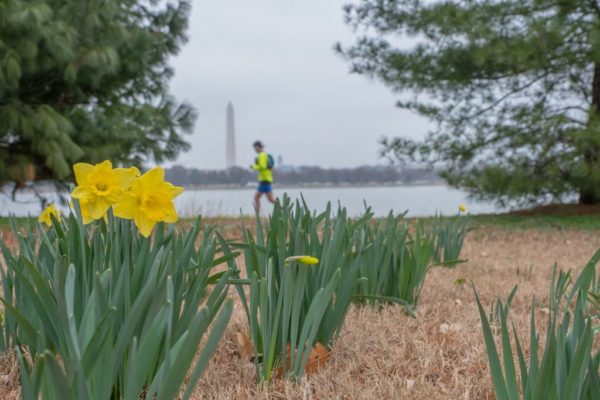 County Board Approves Bike Boulevard Contract — The Arlington County Board on Saturday approved a half-million dollar contract for safety improvements to the intersection of S. Walter Reed Drive and 12th Street S. Per a county press release: “The project, one of several designed to make the Columbia Pike bike boulevards safer and more comfortable, will provide traffic calming and pedestrian improvements at the intersection.” [Arlington County]

Wakefield Boys Win Basketball Tourney — “The Wakefield Warriors won the 2018 boys Northern Region 5C Tournament basketball championship on their home court Feb. 23. The region crown was the 10th in program history for the high school team and second since 2014.” [InsideNova]

Hearing on Historic District Fee — The County Board will hold a public hearing in April to discuss an application fee for those seeking a local historic district. The fee, between $250-1,000 per request, would only partially reimburse the county for staff time spent researching each request, but could serve as a deterrent against frivolous requests. [InsideNova]

ICYMI: Weekend Articles — ARLnow published two articles of note over the weekend: first, a recap of the County Board’s decision to not raise the property tax rate this budget season, and second, a developing story about state legislation that could cost the county’s coffers around $2 million while slashing the tax bills of Arlington’s two country clubs.