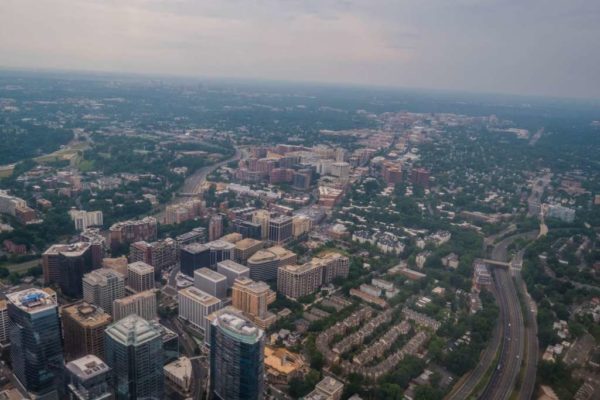 (Updated at 2:40 p.m.) In news that should be music to the county officials’ ears as they court Amazon, Arlington County is among the top 3 best places in the U.S. for millennials, according to new rankings compiled by Niche.com.

Arlington is third behind San Francisco (#2) and Cambridge, Mass. (#1). The Boston area is also among Amazon’s top 20 potential HQ2 destinations.

The county bested Amazon’s home city, Seattle (#4), along with D.C. (#5) and Berkeley, Calif. (#6), according to the rankings, which take into account things like the percentage of residents ages 25-34; access to coffee shops, restaurants and bars; diversity; walkability; higher education rate; and cost of living.

Those rankings “explore 15,000+ cities, towns, and neighborhoods nationwide based on cost of living, public schools, safety, jobs, local amenities, and more,” according to Niche.