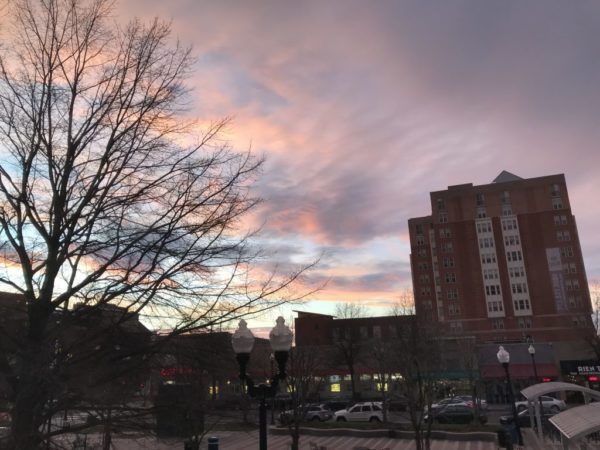 Dem Support for Country Club Bill Slips — A procedural vote in the Virginia House of Delegates to send the Arlington country club bill to the governor’s desk passed, but without a veto-proof margin. Some Democratic lawmakers who supported the bill the first time around voted no instead. If signed by Gov. Ralph Northam (D), the legislation would greatly lower the property taxes of Army Navy Country Club and Washington Golf and Country Club. [InsideNova]

Food Trucks Grumble About Festival Fees — “To participate in May’s Taste of Arlington festival… food trucks must pay a flat fee of between $400 and $500. Festival attendees purchase tickets worth $5 each that can be redeemed at food trucks for a few bites. When the gates close, event organizers reimburse the food truck between 25 and 75 cents per ticket… Would you sign this contract?” [Washington City Paper]

‘Women of Vision’ Awards — Nominations are now being accepted for the 2018 Arlington Women of Vision Awards. The nomination deadline is April 20. [Arlington County]

How to Do Business With Arlington — Arlington is hosting an event next week that will show small businesses “the nuances of successfully doing business with Arlington County.” Per the event website: “Experts will be speaking on topics such as obtaining opportunities to work with the County and understanding the procurement process.” [Arlington Economic Development]

Nearby: Alexandria Tops Tourism List — Alexandria is No. 1 on Money magazine’s “The 20 Best Places to Go in 2018” list, topping Anaheim, Calif., the home of Disneyland, among other destinations. Harper’s Ferry, W. Va. was ranked No. 2. [Washington Post]