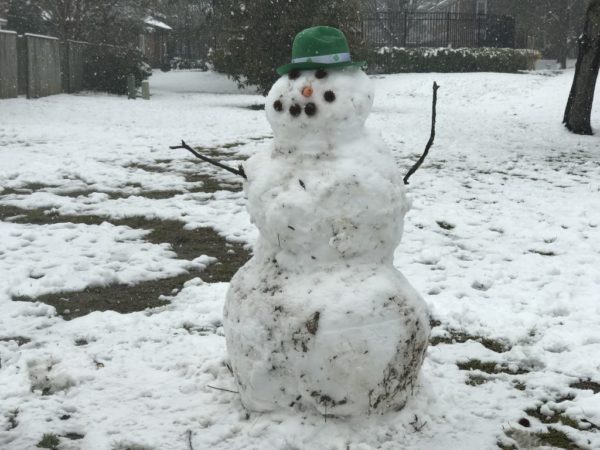 AWLA Rescues Kittens from Cold Night — Arlington animal control officers saved the lives of three small kittens found freezing in a window well Tuesday night. All three were placed in an incubator to warm up and are now in a foster home. [Facebook]

Alington Company Expanding, Moving — “Arlington-based Bioinformatics Inc. has been very busy lately — moving, expanding and acquiring. A research and advisory firm for life science and diagnostic companies, Bioinformatics just moved from its home in Courthouse to a larger 8,000-square-foot headquarters at the top of Ballston Tower. The company plans to invest $175,000 and add 27 new jobs by April as part of the expansion.” [Washington Business Journal]