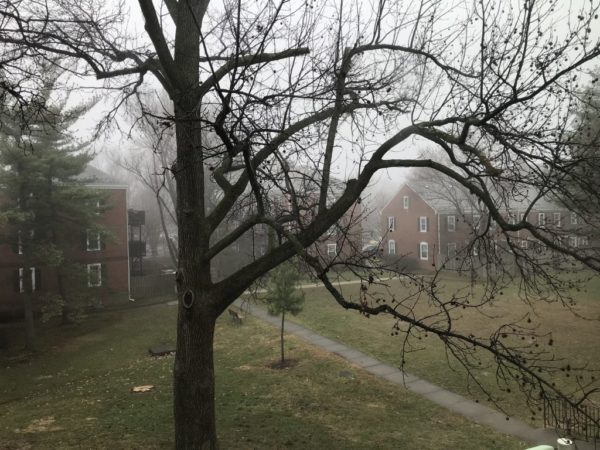 Arlington to Participate in Drug Take-Back Day — “On Saturday, April 28, 2018 from 10 a.m. to 2 p.m., the Arlington County Police Department, Arlington County Sheriff’s Office and the Drug Enforcement Administration (DEA) will give the public its 15th opportunity in seven years to prevent pill abuse and theft by ridding their homes of potentially dangerous expired, unused, and unwanted prescription drugs.” [Arlington County]

Claremont Neighborhood Profiled — “In the quiet community of Claremont in southwest Arlington, Va., there is little turnover in homes — one of many indications of how much residents love living there.” [Washington Post]

Tenth of Metrobus Fleet Pulled From Services — “Metro has temporarily removed from service 164 buses – representing approximately 10 percent of its fleet – following two incidents in which the engines cut off at low speed… The 164 buses were manufactured by New Flyer in 2015 and 2016. The buses are all 40-foot compressed natural gas models that operate out of Metro’s Bladensburg Bus Division in Northeast DC and Four Mile Bus Division in Arlington.” [WMATA, WTOP]

ARLnow Featured on Disqus Blog — ARLnow is one of the publishers selected to provide direct feedback to the product managers behind the commenting system we use, Disqus. We were also just featured on the Disqus blog for our annual reader survey, which was cited as a way for other publishers to “get to know your engaged users.” [Disqus]