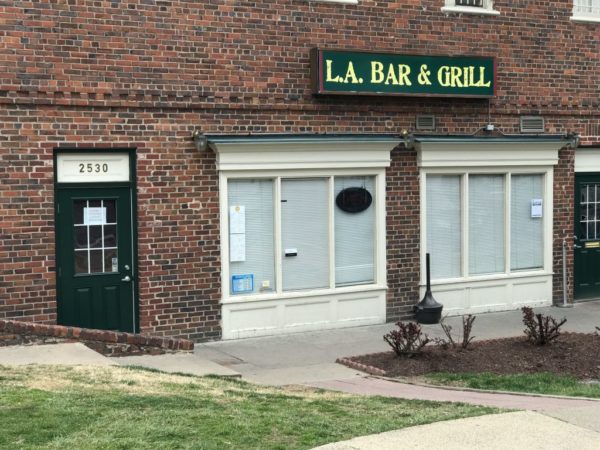 The bar submitted its Virginia ABC license renewal application in the beginning of March, and the previous alcoholic beverage license expired at the end of March.

“We should have applied earlier, [but] hindsight is 20/20,” said Stephen Hubbard, the bar’s general manager.

The process is ongoing, and Hubbard anticipates that it will take “at least a couple of weeks,” though he isn’t sure.

In the meantime, the bar is taking advantage of the license renewal period and “doing some facelifting” in the form of painting and other tidying up efforts.