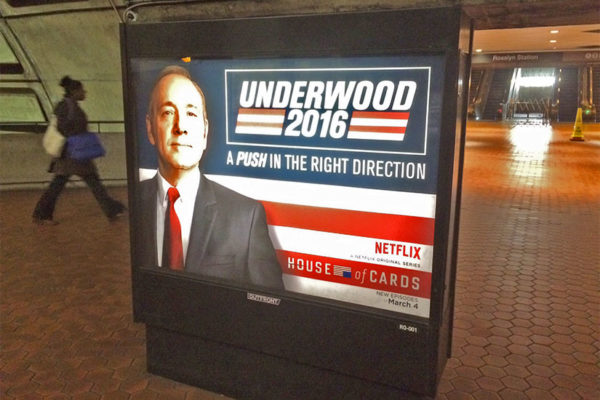 Lawmakers Ask Gun Store Landlord to Reconsider — Seven state legislators who represent Arlington have written to the landlord of a planned gun store in Lyon Park, asking her to reconsider the lease. The letter cites Virginia’s 1990s reputation for being the “gun-running capital of the East Coast” and says the new store, which is located near a private preschool and daycare center, “could be the site for potentially nefarious and illegal activities.” [Washington Post]

More Millennials Coming to Arlington? — In Arlington, 35-40 percent of the population is of the Millennial generation. That makes Arlington one of the most Millennial-heavy places in the country. But the county’s demographer doesn’t think the county’s Millennial boom has peaked yet. “Whether Millennials choose to stay or leave Arlington could have a major impact on schools, since the bulk of that population group has not yet embarked on creating families,” notes the Sun Gazette. [InsideNova]

Memorial Bridge May Close in Five Years — After years of deferred maintenance, the 84-year-old Memorial Bridge is in such bad shape that the National Park Service could be forced to close it by 2021 unless it can get funding for a $250 million complete reconstruction. [Associated Press, Twitter]

Where You Might Bump into an Arlington Trump Voter — Chris Slatt has again compiled some interesting Arlington election data into map form. Slatt’s maps show Democratic turnout by precinct, Republican turnout by precinct and the population density of Donald Trump voters — the highest concentration of which are along the Rosslyn-Ballston corridor. Separately, another sage election watcher, Carrie Johnson, estimates that 5,500-6,000 voters who usually vote Democratic in Arlington voted Republican in Tuesday’s presidential primary, thus in part explaining why John Kasich and Marco Rubio outperformed here compared to the rest of the state. [InsideNova]