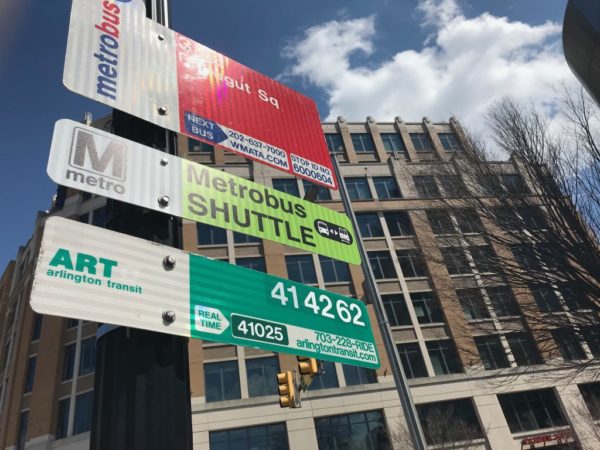 The outage comes less than a day after the service was restored from a separate, five-day outage.

Eric Balliet, an Arlington Dept. of Environmental Services spokesman, said that today’s outage was due to “intermittent connectivity issues.” He added that there is not an estimated restoration time at the moment.

An ART service alert was issued at around 1 p.m. today regarding the outage, though commuters were tweeting about the outage as early as 10:37 a.m. this morning.