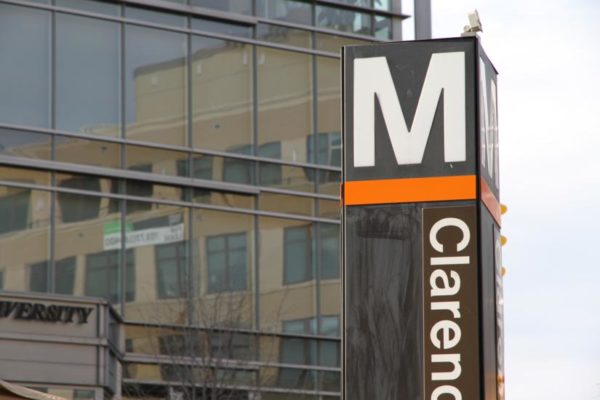 Service was restored between East Falls Church and Clarendon Metro stations after grinding to a halt Thursday morning (April 5) for several hours.

Service was restored at about 8 a.m., but delays are expected to last at least throughout the morning. Metro referred to the incident as both a track problem and fire department activity at the Virginia Square Metro station.

The Arlington Fire Department tweeted that the Virginia Square Metro station was evacuated at about 6:20 a.m. due to smoke in the tunnel.

At about 6:58 a.m., the department tweeted that fire department units were going back in service, that much of the smoke was clear, and that commuters should expect “residual delays.”

The suspended service affects the Orange and Silver lines directly, though Metro tweeted that blue line delays were possible considering the congestion built up from the other lines.

On the highways, drivers reported heavier than usual traffic.

“We all suffer when the Metro fudges up,” one driver told ARLnow, who was stuck on I-66 in what she said was unusually heavy traffic for that part of her commute.

Several would-be riders took to Twitter to report long lines for WMATA buses and shuttles, as well as a general sense of “chaos” and “meltdown” at certain stations.

It is 6:20 AM & my Orange Line train is holding due to smoke in the tunnel near Virginia Square. It’s been running for less than 2 hours – how is this happening?! @unsuckdcmetro @wmata #OrangeLine #fail

Yeah so this is the line for the 38B at Ballston. #WMATA pic.twitter.com/xllLU7fFWT

Lines for @wmata at Ballston with the trains down and there are only two shuttles. pic.twitter.com/kjzTKhn9Wj